Baron “Deuce” Braswell was a sixteen year old Courtland High School student and varsity football player who was stabbed to death at a party on the 20th of January 2006. This senseless act of violence should not be forgotten. As a community, we need to take a stand against teen violence and not accept it as a part of our daily lives.

Deuce’s achievements ranged from varsity football at Courtland High School to involvement at Beulah Baptist Church in Spotsylvania County. He was a junior and an honor student at Courtland High School and a member of the football, basketball, baseball and track teams. He loved sports and always thanked God for his athletic abilities. He was a great student, superb athlete, son, grandson, nephew, brother, and friend to all who knew him. He was No. 5 on Courtland’s football team. Deuce epitomized the Courtland Cougars’ team spirit.

Deuce would have graduated in June 2007. The Class of 2007 honored him on graduation day. Deuce’s high school diploma was presented to his family posthumously. Deuce’s diploma and his class ring are enclosed in a special cabinet honoring him. He never saw his class ring, and he never had the opportunity to receive his diploma, because his life was lost to a senseless act of teen violence.

Deuce’s memory is carried by his mother and father, Gwen Braswell-Nash and Baron Braswell and his younger brother, Zachary Braswell. Through a tremendous amount of work and dedication, this benefit has come alive through Gwen as she strives to deliver one important message in her son’s honor: We have to nurture the goodwill and spirit in our kids. We have to encourage respect in our homes and within our communities. We must begin in our homes, schools, and churches. We must teach our children at an early age the importance of love for themselves and love and compassion for others. We have to take a stand in our community against teen violence. 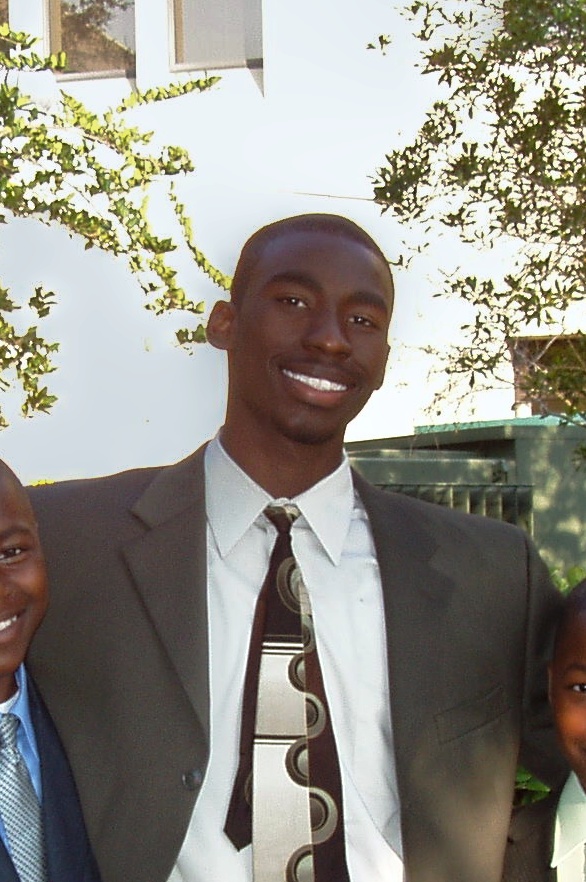